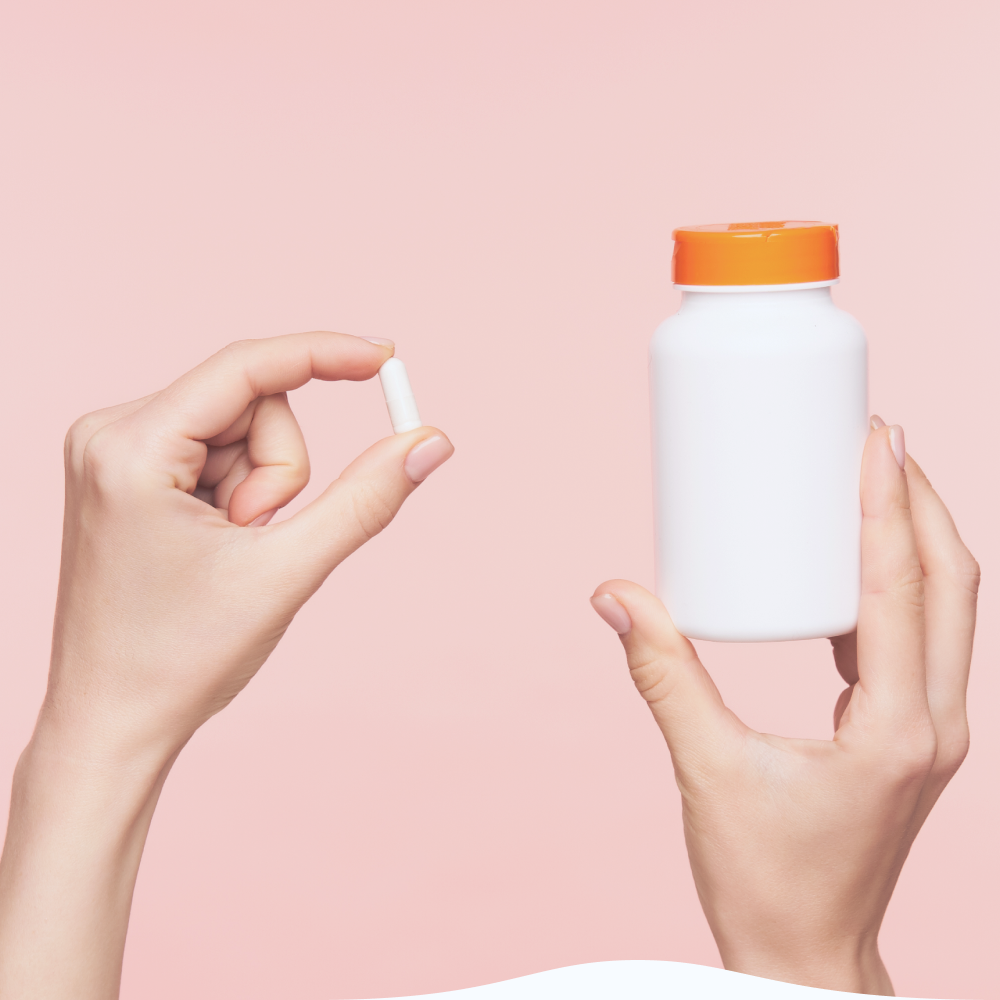 starting at $
350
/month
Request a prescription

Prochlorperazine is a prescription medication used for immediate relief of nausea and vomiting symptoms during a migraine. It has mechanisms of action which can affect, or be affected by other medical conditions or medications. Check your prescription carefully for dosage and seek medical advice if you are unsure, or become unwell.

How should I take Prochlorperazine Rectal Suppository?

What do I need to tell my doctor before taking Prochlorperazine Rectal Suppository?