Why Doesn't Migraine Have a Cure Yet? 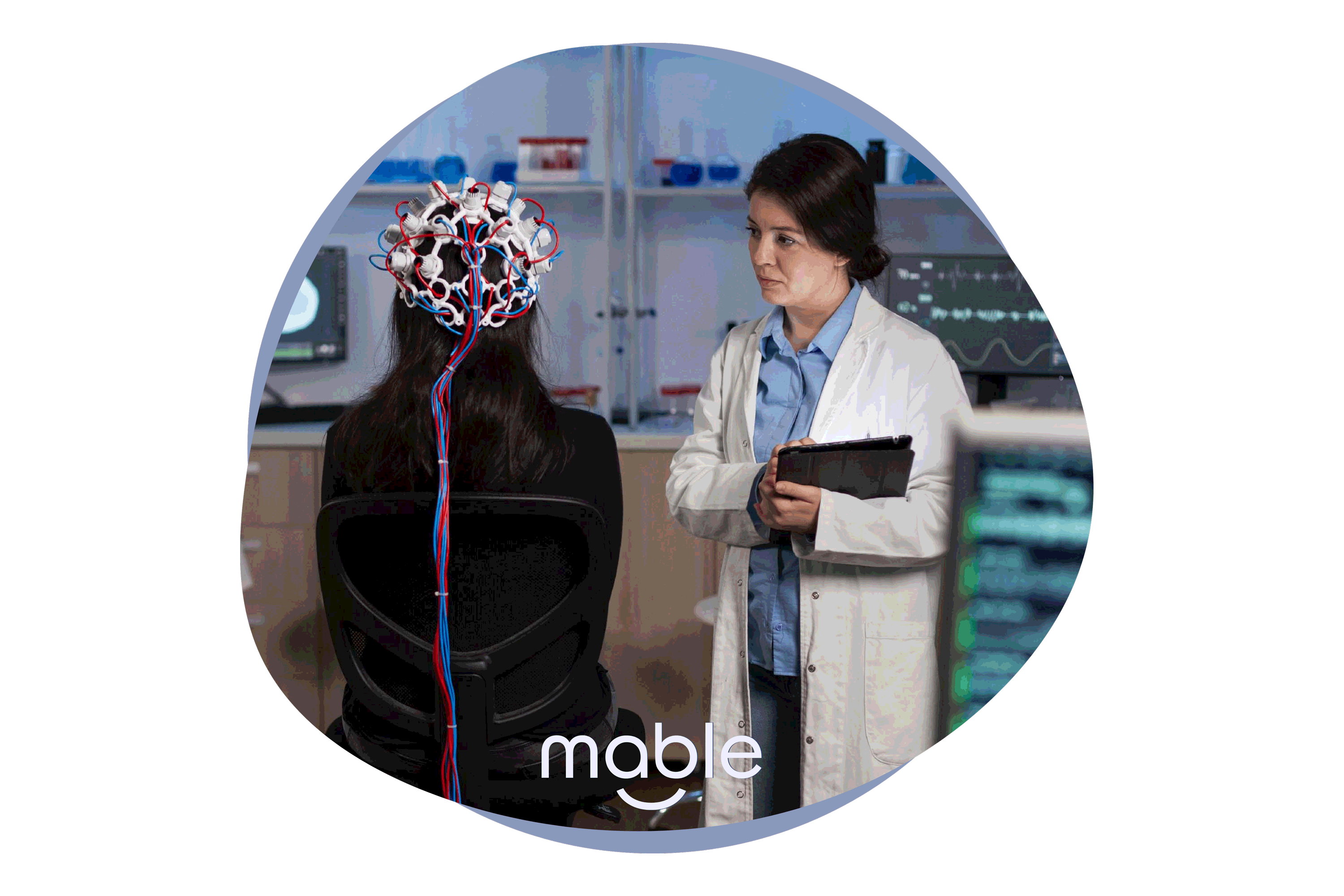 Migraine is a common condition, affecting about 12 percent of people in the U.S. Research indicates it's the sixth most disabling disease in the world, according to the Cleveland Clinic. It's also three times more common in women than in men, and the fourth leading cause of disability in women, according to a 2020 study in the journal Women's Midlife Health.

The condition is far more than “just a headache.” In fact, migraine is a neurological disease with a strong genetic component. It can cause debilitating pain that makes it difficult to perform at work, home, or school, and can also include symptoms like sensitivity to light, sound, and smell; blurred vision; nausea and vomiting; and fatigue.

The economic burden of migraine in the U.S. is estimated to be around $11 billion annually in direct cost — that is, actual medical spending — and another $11 billion a year in indirect costs such as lost productivity, according to the American Journal of Managed Care.

“People want to know why they have migraines, and what they can do to fix them,” says Carolyn Bernstein, MD, FAHS, a neurologist who specializes in headache medicine at Osher Center for Integrative Medicine at Harvard Medical School and Brigham and Women's Hospital in Boston. Dr. Bernstein is also on the medical board at Mable.

But despite its prevalence, and the burden it places on both people who have it and on society at large, there is still no cure for migraine. Although significant advances have come in the last few decades, scientists still have much to learn about this neurological disorder.

One reason why a cure has been so elusive: migraine can be caused by a variety of factors, and that mix can be different for each individual. This makes it challenging if not impossible to develop a “cure-all” that can work for everyone.

According to the American Migraine Foundation, genetics account for up to 60 percent of why people get migraine. Genes can make us more sensitive to certain environmental migraine triggers, like stress. But just having a genetic link doesn't guarantee you will have episodes of migraine. Environmental triggers themselves can also play a big role — for example, in women, hormonal fluctuations can often cause menstrual migraine.

The specifics of migraine genetics are still not well understood. “There are really not any good tools to help people understand why they have migraines,” says Bernstein. Scientists have long worked to determine and understand the exact mechanisms in the body that cause migraine. But with the 1980s came a breakthrough, when researchers discovered the existence of calcitonin gene-related peptide (CGRP).

CGRP is a protein that causes inflammation and pain in the nervous system when a person experiences a migraine. It’s believed to be a catalyst in both chronic migraine (15 or more headache days per month) and episodic migraine (less than 15 days per month).

Before the discovery of CGRP, there were no treatments developed specifically for migraine. “Prior to the advent of this, preventive treatment of migraine was done by using medicines designed for other purposes,” says Peter Goadsby, MD, PhD, DSc, professor of neurology at the David Geffen School of Medicine at UCLA in Los Angeles, and one of the researchers who first identified the protein. Dr. Goadsby is also on the medical board at Mable. These other migraine treatments have included beta blockers, antidepressants, and anti-epilepsy medications.

“The most important thing that CGRP has done is to offer a specific target for the treatment of migraine,” Goadsby says. In 2018, anti-CGRP therapy became the first treatment approved by the Food and Drug Administration specifically to prevent both chronic and episodic migraine.

Medications not specifically designed to treat migraine may cause side effects, such as trouble focusing, dizziness, and dry mouth. Also, they’re ineffective for some people who try them, or may not provide enough relief. By contrast, anti-CGRP therapy can reduce migraine without side effects; however, although highly effective for some people with migraine, it may not work for others. A study published in The Lancet found that, after three months, 1/3 of participants who tried anti-CGRP therapies had reduced their number of migraines each month by 50% or more.

“One of the limitations we have at the moment is we can't tell who, when they walk in the door, will respond to one therapy or another,” Goadsby says. "If someone comes in and they've got a migraine, anti-CGRP therapies would likely work for a proportion of them — but I can't tell who they are."

Researchers may never find a true migraine cure — one that works for everyone. But the best way to find a treatment that will work for you is by getting treatment that’s individualized to your unique personal history and DNA.

Mable’s DNA test can provide valuable information about the genetic causes of your migraines, and suggest the treatments most likely to ease them. This can save you months of experimenting with treatments that ultimately can’t or won’t work for you. Mable also offers you telehealth access to a doctor who will carefully review your DNA results and prescribe medication based on them.

For now, the customized approach you’ll get with Mable may be the closest to a migraine “cure” for you — your most informed, most effective treatment. Ready to get started? Take the Mable quiz.

At Mable, we are committed to providing every individual with clear, credible, evidence-based health and wellness information. To be your most trusted source of information, our content is medically reviewed to verify the clinical accuracy of our content, images, products, and services. Medical review is provided by members of our team. Our team brings an extensive experience from across the spectrum of medical specialties, as well as their perspective from years of clinical practice, research, and patient advocacy.
Written by
Erica Patino
Edited by
Jan Haig