What to Know About a Migraine Cocktail in the ER 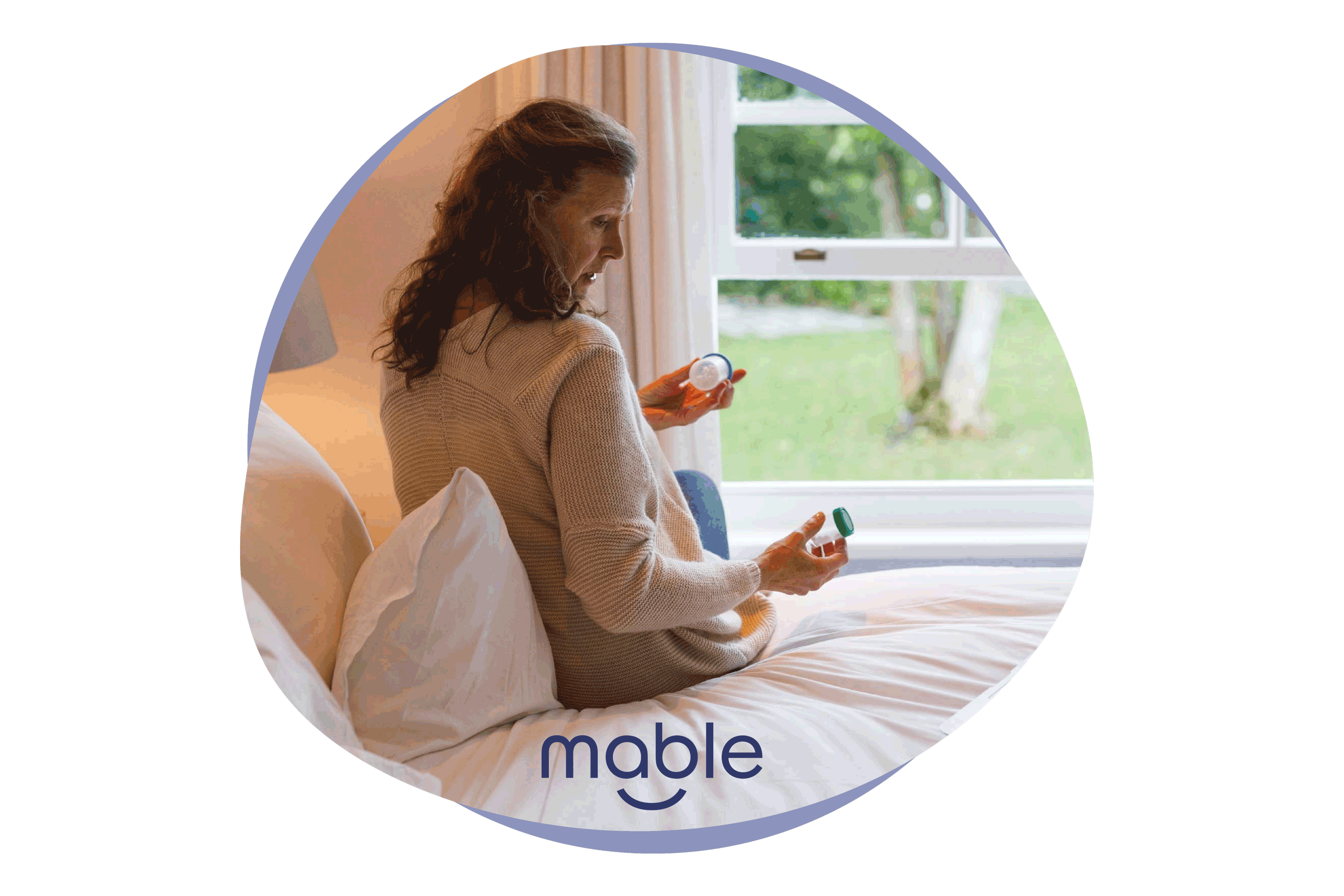 As you may be aware, people with severe migraine pain sometimes pay a visit to the Emergency Room of their local hospital. In fact, over 1.2 million people a year visit an ER for treatment of migraine pain.

Perhaps you’ve even been one of them! If so, hospital staff may have treated your severe migraine with what’s known colloquially as a migraine cocktail. In essence, the ER is treating you with a combination of medications and treatments tailored to effectively treat a severe migraine attack.

On the other hand, because investigation is ongoing regarding interactions and subsequent side effects between various medications, some medical professionals caution against use of certain “cocktail” treatments within hospitals.

And of course, to avoid potentially adverse drug reactions, it’s always imperative that individuals with severe migraine consult a physician before attempting to combine any medications or treatments on their own at home, even medications that they may typically use separately. Because every person responds differently to drugs and dosage levels, interactions between drugs may cause serious side effects or magnify the typical clinical response. This could lead to in-hospital treatment.

‍What’s in a Migraine Cocktail?

A migraine cocktail typically refers to a combination of drugs administered intravenously in the ER to treat a particularly severe migraine; that is, one that has lasted over 72 hours (status migrainosus) or hasn’t responded to prescription or over-the-counter (OTC) medications.

‍Over 20 medications are currently in common usage to treat migraine in the US, some of them approved for use in combination with others in the ER.

Medications that may be used in some combination in a migraine cocktail include:

‍Migraine Cocktails at Home? Not Advisable

The simple advice is: don’t mix medications on your own.

Instructions for combining various over-the-counter (OTC) medications to create a migraine cocktail at home often pop up on the Internet. However, there is a lot of misinformation about which drugs should be taken together, and medical professionals advise that you do not attempt at-home combinations of medications on your own, due to potential adverse drug reactions.

When managing your migraine treatment at home, it’s critical that you inform your physician about any drug(s) — OTC or prescription — that you may want to try in combination, so your doctor can help you avert any bad interactions.

Some combinations that your physician may potentially OK for your use:

These well-researched combinations of medications have been declared unsafe if taken together:

‍When to Seek Help for Migraine

Everyone’s experience with migraine is unique to them. Mable’s worldwide team of leading migraine experts focuses on bringing you positive change, through a DNA-guided treatment program that gives you a clearer picture of why and how your migraines occur, based on your genetics and the latest evidence and clinical practice.

Our headache specialists help tailor your migraine treatment plan specifically to you, then work with you to help reduce the frequency and severity of your migraine and return you to the lifestyle you love.

Mable could be the right approach for you. Take our 2-minute quiz and see.