Postdrome: The Hangover Effect after Migraine 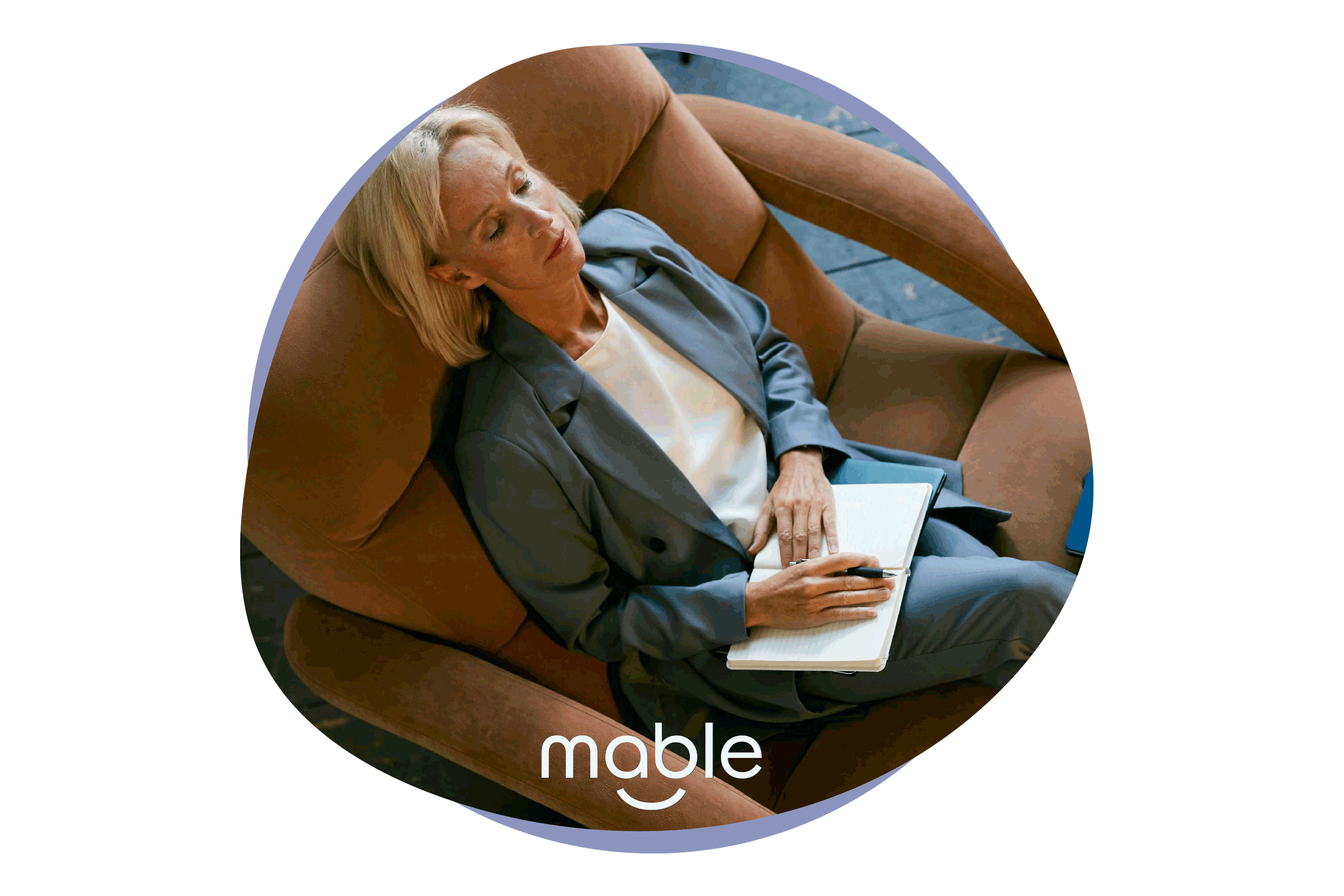 When your migraine pain ends, there’s no question that the relief is real. But your migraine may actually not be over yet. For some people, certain symptoms that occur after head pain ends can feel a bit like a post-migraine “hangover.”

This final phase of migraine, known as postdrome, can last from 24 to 48 hours after migraine pain ends. According to research, the severity of the actual migraine attack doesn’t seem to affect how long this back-end hangover effect lasts.

Despite the fact that postdrome symptoms are experienced in over 80% of migraine attacks, they’re studied considerably less than symptoms of the prodrome (or premonitory) stage — that is, the phase that sometimes precedes a migraine.

In fact, according to Dr. Peter Goadsby, director, National Institute for Health Research, King's College, London, and an advisor to Mable, postdrome is the least understood stage of migraine. Many people in the postdrome stage may simply feel that symptoms of some sort are to be expected following the resolution of their head pain, or they attribute postdrome symptoms to their migraine pain treatment. Others may not recognize hangover-effect symptoms as symptoms at all.

According to Dr. Peter Goadsby, director, National Institute for Health Research, King's College, London, and an advisor to Mable, postdrome is the least understood stage of migraine.

Interestingly, as many as 255 symptoms have been reported in the postdrome stage! Among those, the most common include:

Prevention can be key in averting not just the head pain phase of migraine but a prolonged hangover effect as well. Keep a headache diary to track your symptoms in each stage of your migraine. This can help you identify patterns — such as behaviors or foods coincidental with your attacks — and help you reduce your exposure to migraine triggers.

‍What Does Research Tell Us?

Recent studies highlight a similarity between prodrome and postdrome symptoms of migraine. Dr. Nazia Karsan, MRCP, PhD, King's College London, notes that patients often report similar symptoms — such as “tiredness and lack of concentration” — both before and after migraine head pain. She suggests these “pre” and “post” phases may not actually be distinct stages at all, but instead a continual presence throughout the entire migraine attack — a presence that simply becomes less noticeable during the headache/attack stage itself.

However, while some drugs, such as triptans, effectively treat migraine headaches, they don’t alter the fundamental mechanisms in the brainstem that generate migraine to begin with. So although triptans ease head pain, non-headache symptoms of migraine can persist.

Further research into postdrome may bring better understanding of the entire migraine process. Better knowledge about how, when, and why migraine episodes end can help identify key biological mechanisms, and potentially lead to better treatments.

Symptoms of prodrome may extend the discomfort caused by your migraine episodes. Mable can work with you to help reduce their frequency and severity.

We offer streamlined migraine diagnosis and treatment assisted by world-leading experts in migraine care. Our headache specialists help tailor your DNA-guided migraine treatment plan based on the latest evidence and clinical practice.

At Mable, we are committed to providing every individual with clear, credible, evidence-based health and wellness information. To be your most trusted source of information, our content is medically reviewed to verify the clinical accuracy of our content, images, products, and services. Medical review is provided by members of our team. Our team brings an extensive experience from across the spectrum of medical specialties, as well as their perspective from years of clinical practice, research, and patient advocacy.
Written by
Jan Haig
No items found.