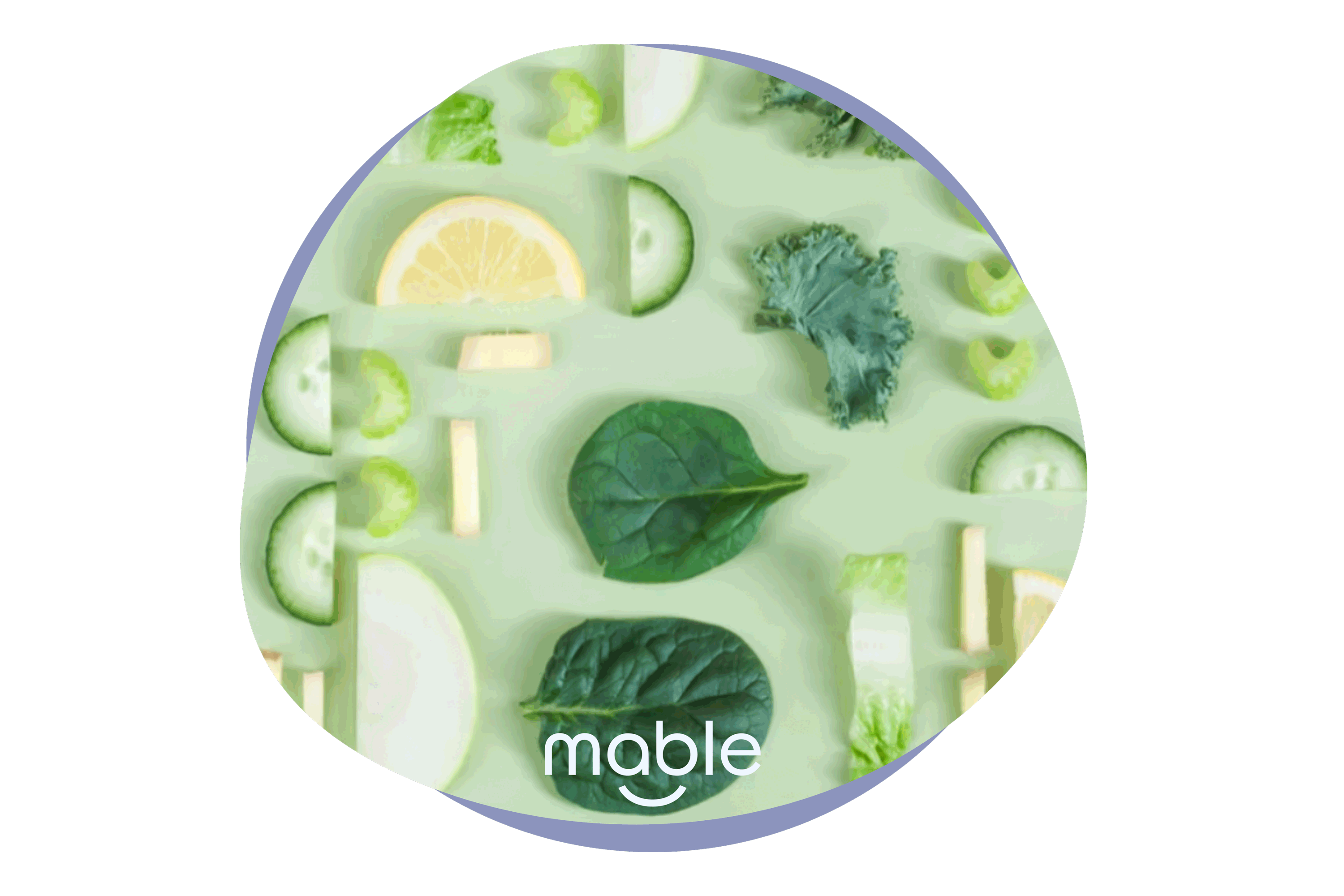 One of the many tricky aspects of living with migraine is that an attack can sometimes be triggered by what you eat or drink. But these triggers can be different for everyone, and understanding how food and beverages impact you can be tricky when there are many other triggers—and migraines can come on unexpectedly, as well. Also, the diet changes that work for someone else with migraine may not work for you.

However, there are ways to get a sense of how your food and drink sources are affecting you, so you can reduce the likelihood of them triggering future migraine episodes.

According to the American Migraine Foundation (AMF), patients themselves have identified nearly all foods tied to migraine — not by scientific studies. That's why it's difficult to give concrete advice on what food and drinks you should avoid. The AMF says the most common food triggers reported by those with migraine are alcohol and chocolate.

Although a glass of wine might preclude a migraine for you at some point, this may not always be the case. That's because, rather than being an outright trigger, what you eat or drink may be one of many contributing factors when a migraine occurs. For example, maybe you had that glass of wine after not sleeping well the night before and having a stressful day at work, so sleep disturbances, stress, and wine together were what tipped you over the edge.

Is There a Migraine Diet?

Many people with migraine hope for a special diet that will cure them or reduce the severity and frequency of their attacks. And while there isn’t a particular “migraine diet” that will work for everyone, researchers have recently discovered some interesting findings.

A July 2021 study published in the journal BMJ found that people with migraine who ate a diet high in omega-3 fatty acids reported shorter and less severe headaches than those who ate a traditional American diet. Omega-3 fatty acids have anti-inflammatory properties and are found in foods like salmon, tuna, walnuts, flaxseeds, and chia seeds. The results were especially noticeable when people also reduced their intake of omega-6 fatty acids, found in vegetable oil and corn oil, in processed foods like crackers and pastries.

Headache specialists recommend a well-balanced diet with as many whole, unprocessed foods as possible. This includes plenty of fruits and vegetables, whole grains, and healthy fats such as omega-3s, as mentioned earlier. It's also good to limit sodium to less than 2,300 mg/day or the equivalent of one teaspoon of table salt, which you can do by cooking from scratch instead of eating processed foods, according to the Dietary Guidelines for Americans.

Many foods and drinks reported as triggers by people with migraine can be broken down into specific categories. These include:

None of these foods have been shown in scientific studies to cause migraine; not that they won’t but that their likely impact on migraine may have been exaggerated, according to the AMF. Only about 20 percent of people with headaches are thought to be food sensitive, says the Cleveland Clinic.

When you experience a migraine, many doctors advise people with migraine to help identify possible food triggers. Write the foods you eat each day.

If you get a headache within a few hours of eating a particular food, it might be a trigger. According to the Cleveland Clinic, the problem with this approach is that foods contain so many ingredients and chemicals that it's hard to pinpoint what exactly might impact you. And as mentioned, other factors, like stress, the weather, and your menstrual cycle if you're a woman, can affect you as well.

However, keeping a food log doesn't hurt. Suppose you think you've identified a particular trigger. In that case, you can eliminate it for a few months and see if that makes a difference. If you're trying to test over one potential trigger, stop only one at a time so you can get accurate data for each.

Regardless of what your triggers may be, the way you space out your food and drink consumption during the day can help reduce your likelihood of another migraine episode.

Getting a Handle on Your Food Triggers

Since certain foods and drinks are just some of the many things that can trigger migraine, it’s crucial to understand how other factors are influencing the frequency and severity of your episodes, too. The best way to do this is by working with a doctor who can help you understand your triggers, prescribe medication that can help, and support you over the long term.

To start this process, fill out Mable’s quiz so you can get the personalized migraine care you need.

Photo by Dose Juice on Unsplash‍