Migraine and Depression: What’s the Connection? 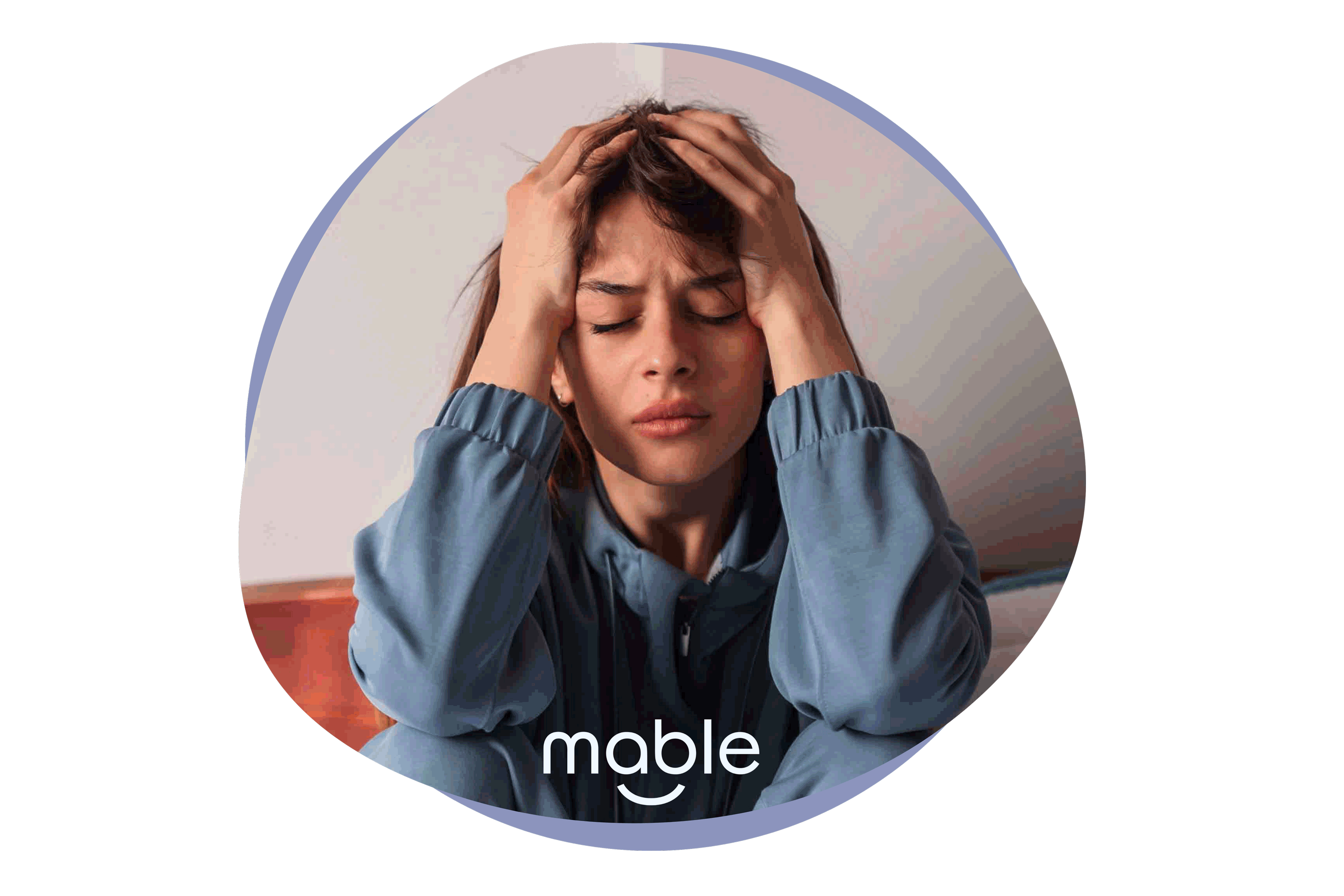 When you have migraine, you may also be at risk for certain other health conditions, including depression. But fortunately, both migraine and depression are treatable.

Depression can be quite common in people with migraine. And as the frequency of migraine goes up, so does the chance for depression. The American Migraine Foundation (AMF) states that a person with episodic migraine – meaning headache for 14 days or fewer per month – has approximately a 20 percent chance of depression. For those with chronic migraine, defined as headache for 15 days or more per month, the risk of depression may be as high as 30 to 50 percent. In contrast, the prevalence of depression in the general population is 8.4 percent, according to the National Institute of Mental Health (NIMH).

Why Depression May Occur with Migraine

Scientists are still trying to understand why depression rates are higher in those with migraine. “There's a definite comorbidity or coexistence between migraines and depression, but there are so many different reasons for it, which are not all clear,” says Carolyn Bernstein, MD, FAHS, a neurologist who specializes in headache medicine at Osher Center for Integrative Medicine at Harvard Medical School and Brigham and Women's Hospital in Boston. Dr. Bernstein is also on the Medical Board of the Mable team.

Family history may be partly responsible: “Migraine is genetic, and people can have a genetic tendency for depression – it can be triggered, just like migraine can,” says Bernstein. But the connection can sometimes be a “chicken or egg” scenario, where it’s hard to tell which condition triggered the other.

While it makes sense that people who are in constant pain from migraine may develop depression, there are also people who first experience depression and then go on to develop migraine. According to a 2020 study in the journal Cureus, people with depression are twice as likely to develop migraine as those without depression. The study also stated that there is a significant association between migraine and depression based on their genetics and pathophysiology (the functional changes that accompany a disease). In addition, the levels of neurotransmitters (brain chemicals) serotonin and dopamine are lower in people who experience both migraine and depression. Serotonin is associated with stable moods and a sense of well-being, while dopamine affects motivation and feelings of pleasure.

It can be tricky to gauge when you’re just feeling down versus when you have depression. According to the NIMH, if you experience some of these symptoms for at least two weeks – and most of the time –  you may be suffering from depression:

Some of these symptoms, like difficulty concentrating or fatigue, can also overlap with migraine. That’s why it’s important to talk to your doctor for a thorough evaluation.

Experts believe that migraine and depression should both be treated – and treated at the same time, since addressing one will help ease the other.

In general, there is not a single treatment that will work for both migraine and depression. There are antidepressant medications that are used in the treatment of migraine, such as fluoxetine (Prozac), sertraline (Zoloft) and venlafaxine (Effexor), which can also lift mood. But these will likely not be enough to treat migraine on their own. People with migraine will still often need to take non-steroidal anti-inflammatory drugs (NSAIDs) or triptans to treat headache pain, and if they have chronic migraine, may also need to take a preventive medication. Amitriptyline (Elavil) can be used to manage depression and as a preventive medication for migraine, but also comes with side effects.

In fact, many people with migraine can get side effects from preventative medications. But learning which medications can work best for you can reduce the number and severity of side effects you experience. Mable's DNA test can help to personalize your migraine prescription.

Psychotherapy can be an effective treatment for depression, on its own or combined with antidepressants. This can help you manage how you respond to pain. Therapies include cognitive-behavioral therapy (CBT), acceptance and commitment therapy (ACT), and biofeedback. There's even a form of mindfulness-based stress reduction specifically for migraine (MBSR-M). A 2019 pilot study published in the journal Cephalalgia found that participants with migraine who learned MBSR-M had shorter headaches and that their headaches impacted their lives less.

To treat depression, talk to your doctor, who can refer you to a therapist (for psychotherapy) or a psychiatrist (for both therapy and medication).

If you have both depression and migraine, it’s crucial to find the treatments that will help you most. Are you ready to take control of your migraine symptoms and reduce the severity and frequency of your episodes? To get started, fill out Mable's online questionnaire.