Migraine and Your Sexual Orientation 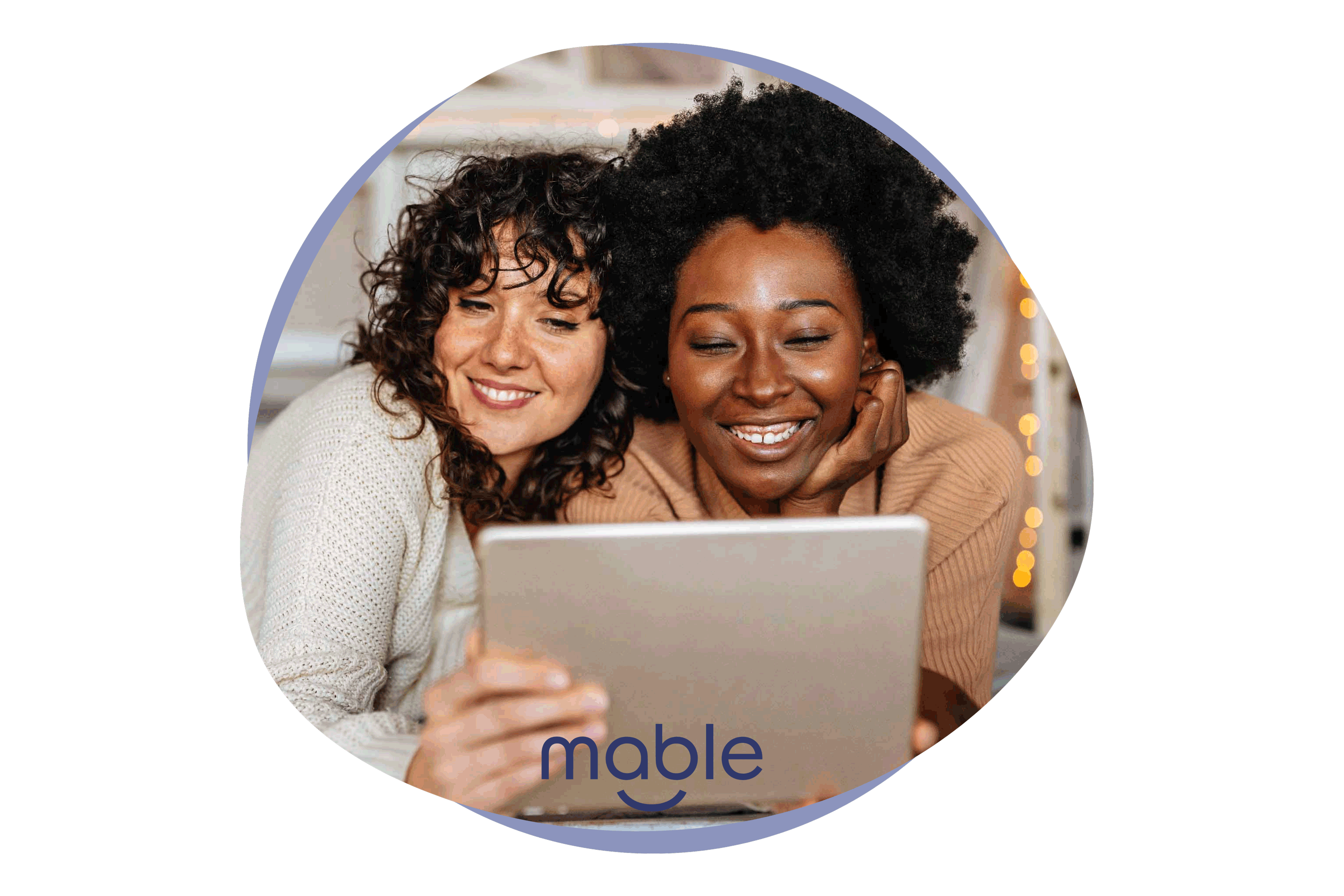 Are your migraine or headaches potentially connected with your sexual orientation? Recent studies suggest that people in the US who identify as gay, lesbian or bisexual may have a higher risk than heterosexuals of developing migraine and severe headaches.

Until recently, sexual orientation was not believed to be a significant factor in the onset of headache or migraine, as previous studies did not produce consistent and conclusive results across genders. But those studies did not necessarily consider factors like socio-demographics or health-related characteristics. In 2020, two research papers did consider these factors:

A study at George Washington University, led by Dr Kevin Heslin, used data from the 2013-2018 National Health Interview Survey to determine disparity in severe headache and migraine among sexual minority (non-heterosexual) adults in the US.

Findings: Dr Heslin found that the difference in severe headache/migraine between sexual minority and heterosexual individuals persisted after other sociodemographic and health-related variables were accounted for. In other words, the differences in migraine prevalence were likely due to sexual orientation rather than other factors.

Dr Heslin checked for differences not only between sexual orientations but also between males and females, to look for any differences between each gender's headache/migraine onset. The highest prevalence of headache and migraine was found in bisexual women (36.8%), followed by lesbians (24.7%), bisexual men (22.8%), heterosexual women (19.7%), gay men (14.8%) and heterosexual men (9.8%). Overall, migraine prevalence in sexual minority groups was higher than in heterosexual groups.

Greater prevalence of migraine in women is a constant across multiple migraine studies, and it appears that sex hormones can play a role in these gender differences in adulthood. According to the National Headache Foundation, 70% of people living with migraine are women.

A study led by Dr Jason Nagata and colleagues at the University of California sampled and interviewed 9,894 US adults between the ages of 31 and 42 to determine disparities across sexual orientation in migraine.

Interviewees were proportionally representative of the US population and selected from Wave V (2016-2018) of the National Longitudinal Study of Adolescent to Adult Health. In this study, results were adjusted for age, race/ethnicity, smoking, alcohol consumption, income, and education level. ‍

Unlike Dr Heslin's work, this study did not consider gender (male, female) or provide comparative parameters.

Potential Causes of Migraine in Non-Heterosexuals

“Sexual minority stress” — the stigma and discrimination that sexual minorities can sometimes experience — may have a negative effect on their physical and mental health, including triggering or worsening migraine attacks.

Sexual minority groups may also encounter barriers to medical care due to their sexual orientation, causing further physiological distress. A national survey from 2017 found that 1 in 6 sexual minority adults in the US avoided using healthcare because they anticipated discrimination. Concerns about prejudice in health care may not only reduce their willingness to seek help but could also exacerbate their headache or migraine issues.

It’s important that the medical community raise awareness and assure equal access to migraine preventive services and treatments for migraine for all members of the LGBTQ+ community. Sexual minorities deserve safe spaces where they can receive the migraine healthcare they deserve, especially women who are most at risk of developing migraine.

If you are looking for more information on migraine treatment plans, take our quiz to see if our DNA-based individualized treatment plan is a good fit for you.