Do Migraines Change as We Age? 4 Questions Answered 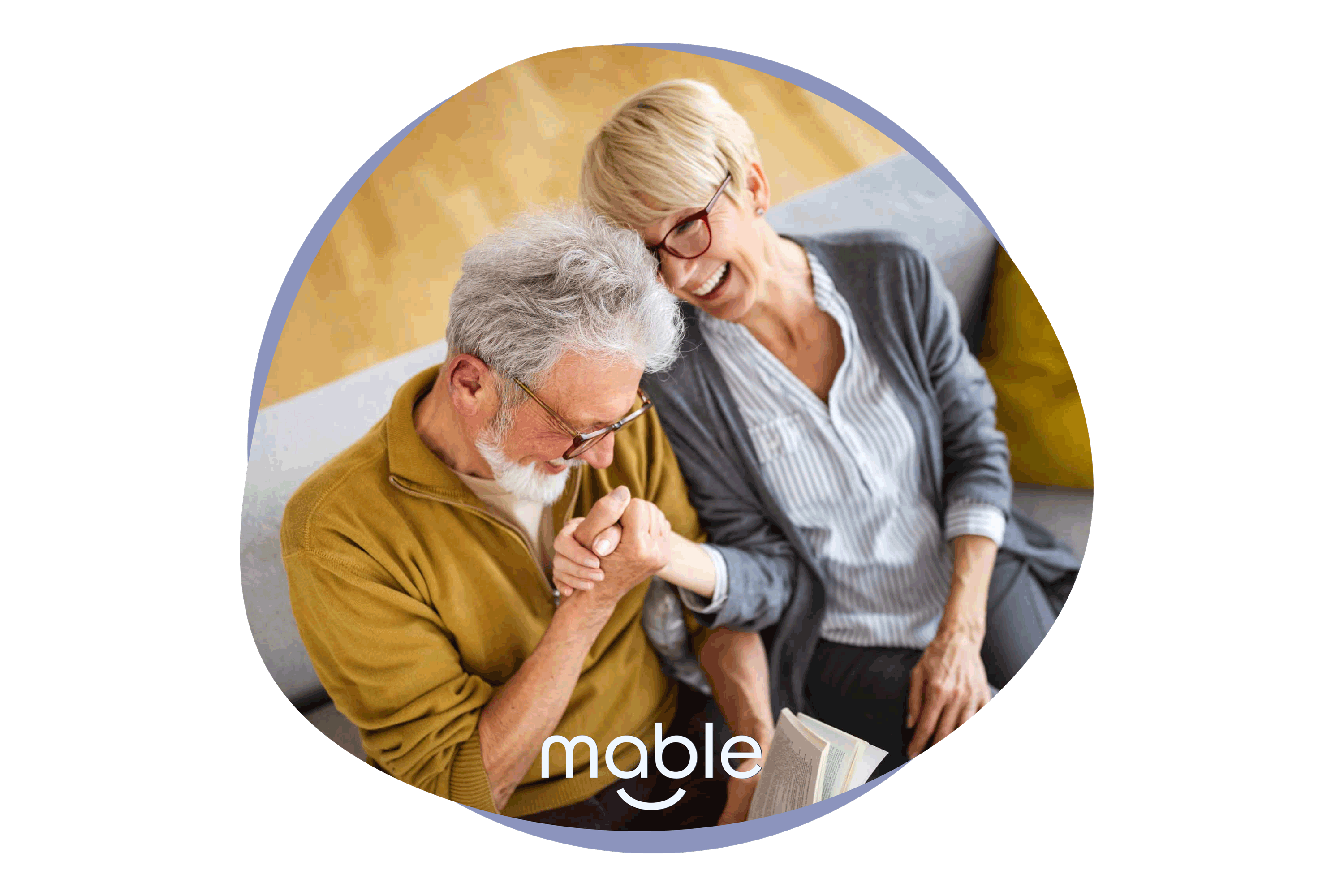 Graying hair. Wrinkles. A few extra pounds. We fully expect some of these changes as we grow older.

But if you’re a person who experiences migraines, what should you expect? Could aging possibly relieve your episodes? Or, maybe worsen them?

Migraine, of course, is complex. Its underlying mechanisms are not completely understood, but neurological research regularly brings us more and better insights. Current findings point to a variety of individual social and biological risk factors that may affect not just how a person develops migraine, but how intense or frequent it may become.

And, as with any other chronic condition, migraine episodes may start to look and feel different as your body adapts to aging. Many people with migraine report that their migraine days become less frequent and intense from their 50s onward.

But depending on the individual, there can be more to the story. Here, we answer some frequently asked questions about how your migraine may evolve over time.

‍1. Will my migraine symptoms change as I get older? If so, will they get better…or worse?

The short answer is: Yes, researchers do see a shift in symptoms later in life for people with migraine.

A 2019 review in the Journal of Headache and Pain notes that nausea and vomiting become less prevalent in elderly subjects who’ve had migraines throughout their lives. In addition, acute treatments — such as triptans or over-the-counter medications like non-steroidal anti-inflammatory drugs (NSAIDs) — seem to work more quickly and efficiently for them as they age.

Older individuals also reported having less intense, less frequent headaches that tend to be bilateral, rather than the more severe pain on one side of the head that’s characteristic of migraine. Some scientists believe this is due to changes in dilation and reactivity in the blood vessels of the brain that occur naturally as someone ages.

On the other hand, aura symptoms — visual, motor, or sensory disturbances that often precede or accompany a migraine — seem to happen more often in older individuals. Interestingly, though, these symptoms are often accompanied by little to no actual head pain. Because aura is usually so transient in nature, it may be overlooked or mistaken for something else, so it’s important to communicate with a medical professional to pinpoint the true cause.

‍2. My migraine symptoms grew worse just before menopause. Is that normal? Will they ease a bit after menopause?

Yes, a worsening of migraine symptoms just before menopause is completely normal.

‍Migraine prevalence is closely connected to gender and hormonal fluctuations. Researchers believe that menstrual migraines are triggered by the drop in estrogen levels before a woman’s period (accounting, in large part, for the predominance of migraine in women). During perimenopause — the phase before menopause begins — a woman’s body enters an extended period of estrogen withdrawal, which may likewise spark more frequent, more intense episodes of migraine.

Certain strategies (both pharmacological and lifestyle-based) can help modify the effects of fluctuating hormones. For example, to maintain stable estrogen levels, many women with migraine follow a form of hormonal replacement therapy that lets them transition smoothly into menopause with less frequent, less intense migraine symptoms. (Learn more in our menstrual migraine blog.)

Older individuals report less intense, less frequent headaches that tend to be bilateral, rather than the more severe pain on one side of the head that’s characteristic of migraine. Some scientists believe this is due to changes in dilation and reactivity in the blood vessels of the brain that occur naturally as someone ages.

‍3. Why am I suddenly getting migraines at 40 years old? Is there such a thing as “late-onset migraine”?

Although not common, a migraine disorder can appear in middle age or later — as noted, sometimes as aura with no headache. But, with age, individuals are also more susceptible to a variety of other vascular and neurological conditions, so sudden migraine symptoms should be referred to your medical professional for a clear diagnosis of the true cause. Your healthcare team will consider comorbidities such as trigeminal neuralgia or sleep disorders that might be giving you migraine-like symptoms.

Also, a 2019 study reported that people whose late-onset migraine is preceded by aura have a greater risk of ischemic stroke than people who didn’t experience aura before their migraine. People who’ve had migraines (with or without aura) throughout their adult lives did not appear to have an increased risk of this condition.

Consult a specialist to get answers and treatments that make sense for your situation.

4. Will migraine shorten my lifespan?

Research suggests that the answer is no.

Although migraine might make you more vulnerable to health conditions such as anxiety and depression, it doesn’t seem directly linked to mortality from all causes. But much research must still be done on how migraine progresses throughout the lifetime of individuals.

Do you experience migraines fairly regularly? A very effective way to uncover the cause of your migraine episodes is through a DNA-guided treatment program that gives you a clearer picture of why and how your migraines occur. DNA-informed treatments provide an approach tailored to your genetics that works more quickly to treat or eliminate your migraine.

The headache specialists at Mable can help guide you through treatment, prevention, and lifestyle changes that could be a great fit for you! Take our quick and easy DNA quiz to find out.

At Mable, we are committed to providing every individual with clear, credible, evidence-based health and wellness information. To be your most trusted source of information, our content is medically reviewed to verify the clinical accuracy of our content, images, products, and services. Medical review is provided by members of our team. Our team brings an extensive experience from across the spectrum of medical specialties, as well as their perspective from years of clinical practice, research, and patient advocacy.
Written by
Jan Haig
No items found.