Changing How We View (and Treat) People with Migraine 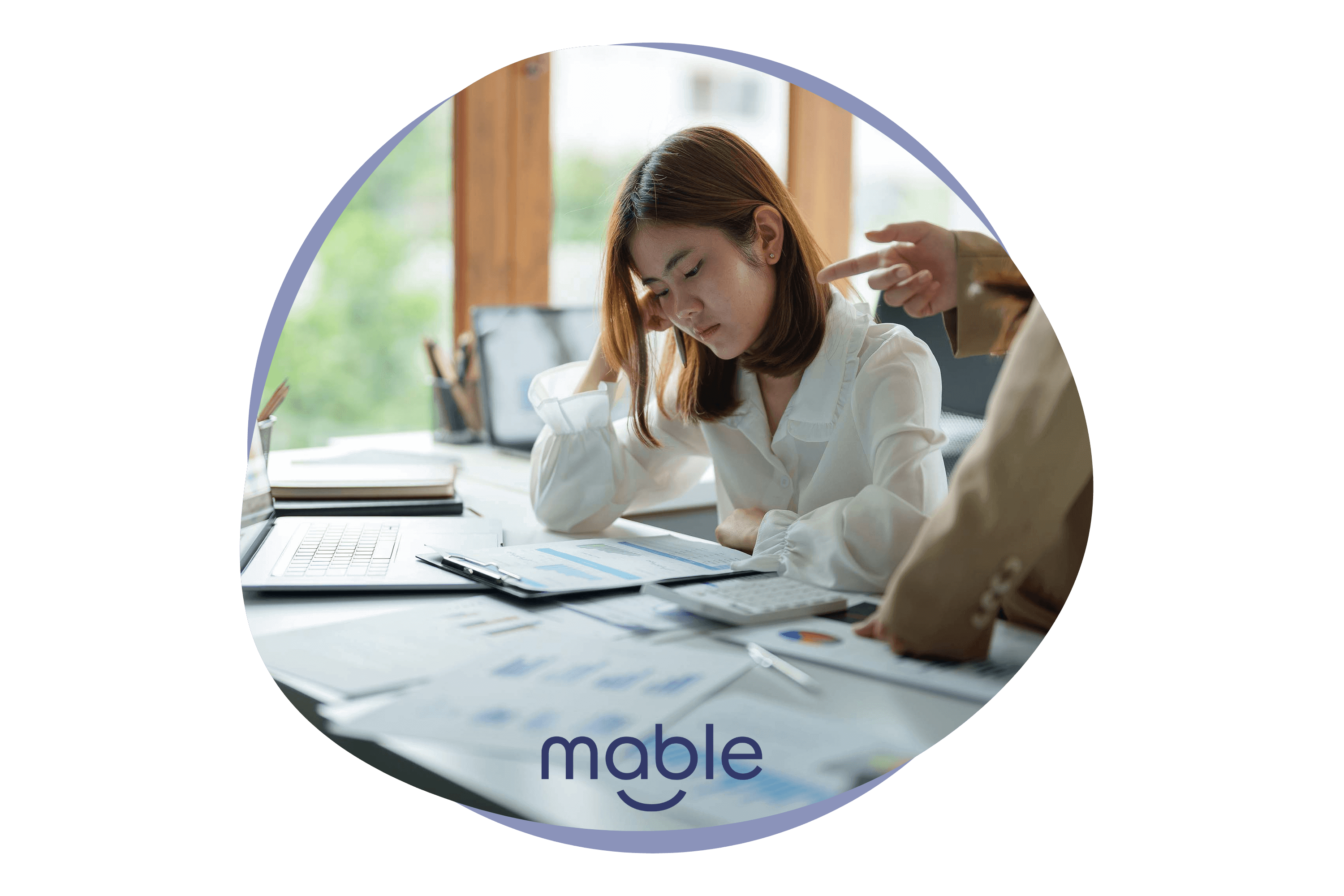 Migraine is often described as a lonely experience.

But how can that be? After all, over a billion people worldwide live with migraine — 39 million of them in the US alone. Women are disproportionately affected, being three times more likely than men to experience migraine; in fact, almost 1/3 of the world’s female population will get some form of it in their lifetime.

Yet millions of people with migraine don’t receive a prompt, accurate diagnosis. And even when diagnosed, they often spend years of time, energy, and money trying to find a treatment that works for their specific needs.

Meanwhile, migraine could be causing them more than physical pain and discomfort — it can also disrupt relationships with family, friends, even work colleagues and the broader community.

In a 2015 study of people with migraine, nearly 75% of participants felt that people in their circle of family and friends don’t believe their migraine is as severe as they say. Many participants refrain from asking for help during their migraine attack; some even stay silent about their pain. This estrangement from their social network can cause people with migraine to feel even more isolated during a migraine episode, or more fearful of the next one.

And their concerns may extend beyond their loved ones to their workplace. Migraine attacks tend to peak between the ages of 25 and 55 — the most productive working years — and more than half the people studied found that their attacks had a negative affect on their work lives.

In a 2019 study, people with migraine said they were concerned about how coworkers perceived them, especially when symptoms caused them to miss work.

Participants in a 2020 study indicated they’d missed six hours of work in the prior work week due to migraine. People with chronic migraine (15 or more migraine days per month) reported about a 73% loss in work productivity; respondents who’d tried two or more unsuccessful migraine treatments, a 71% productivity loss.

Excessive fear and worry about their next episode were reported by 41% of participants in that study, and migraine symptoms caused 87% to lose much-needed sleep.

Compounding the situation, nearly half the participants in the 2015 study said they didn’t regularly consult a medical professional for migraine treatment due to financial or insurance concerns; almost 3/4 admitted they often “saved” medication for later use. Several reported that they had other complicating medical issues such as depression and anxiety (often cyclical with migraine), hypertension, diabetes, and irritable bowel syndrome (IBS).

‍Clearly, for those with migraine, day-to-day living can be a unique and complex coping exercise. Many struggle to feel in control of their mind and body, social life, and professional and financial stability.

The time is now for society-wide calls to action: action to educate and encourage family, friends, and employers to champion people who live and work with migraine, as well as action to raise awareness for public and corporate policies that acknowledge and support the migraine community.

A Critical Shift to Individualized Treatment

New migraine treatments hold great potential. But much work remains to be done.

Last year, $40 million was spent on migraine research by The National Institutes of Health — not much considering that migraine affects an estimated 22% of the US population. But this is largely due to the fact that few grant applications are submitted in this area of study by scientists, researchers, and clinicians. More and better training is needed to increase the base of available neurologists, and to educate health care professionals in migraine detection and care, aimed at improving the quality of life for so many people with migraine.

‍Possibly the most essential shift across healthcare today is toward a patient-centric care model. Mable is at the vanguard of individualized migraine treatment, critically coupled with telehealth technology.

Mable makes migraine treatment and care convenient and easy-to-access. Applicants complete a simple clinical survey and perform a painless at-home cheek swab that provides their unique genetic and phenotypic biomarkers. With this data, Mable devises a precise individualized migraine treatment plan based on the applicant’s genes, environment, and lifestyle, then provides ongoing prescriptions and follow-up care.

Everyone’s experience with migraine is unique, but the path to treating it shouldn't be a lonely one. Mable can help. Take our 2-minute quiz and find out how.